A man cannot be afraid of spiders.

A man should drive a car.

A man cannot do a manicure!

November 19 is not just a day on the calendar. It is International Men's Day, first celebrated in 1999. Its purpose is to draw attention to gender discrimination against men and the problem of gender inequality.

There are many famous scientists, politicians, representatives of art among men. But men also suffer from discrimination in many areas. For example, health care, family law, education, and so on. 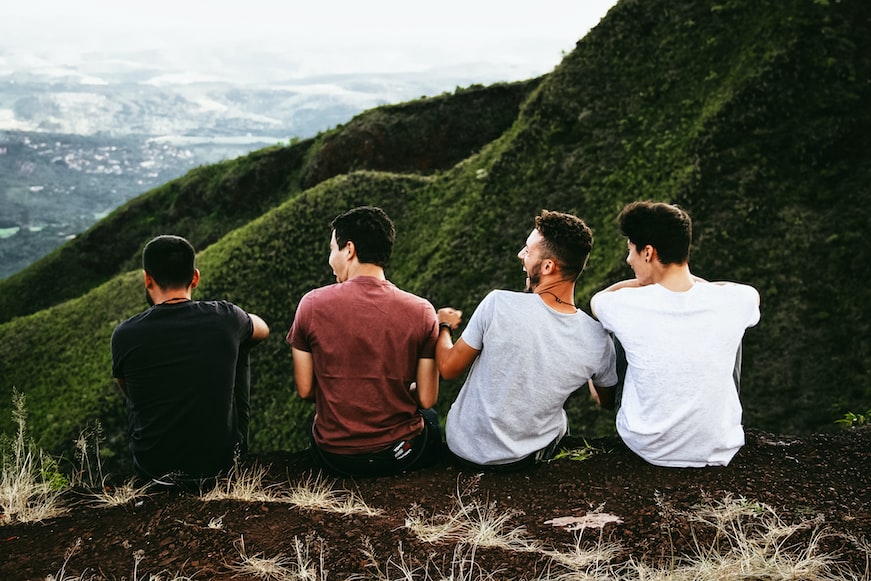 Thus, according to the results of a study commissioned by the Swedish Research Council and carried out in cooperation with Linköping University and the University of California, they found that men face discrimination in many female-dominated occupations.

It was much more difficult for men to get a job as a nurse or a kindergarten teacher. Why is this so? Can't men love children, and are they supposed to harm them?

Also, interestingly, in many countries, including Ukraine, there is mandatory military service for men. But for some reason, no one considers a simple fact - a person does not want to fight and live for 6 months or even 2 years away from their loved ones. 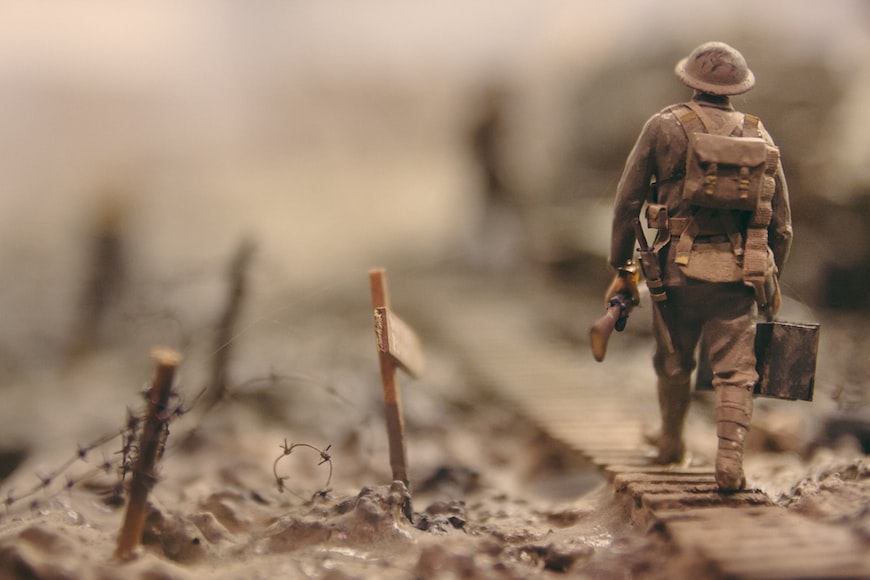 By the way, about the army. Strange is that fact that in the CIS countries, men are most often congratulated not on International Men's Day, but, for example, in Ukraine – on October 14, Ukraine Defender Day, in Russia - on February 23, the Defender of the Fatherland Day. However, these holidays are associated with people who were in the war and served (there may be women among them). Even on holidays, we see the stereotypical image of a male warrior, although not everyone chooses this path for themselves.

It is also important to add about the role of a father in a family. Many people believe that the father has little influence on the upbringing of his children and that only the mother does this. Although, this is not at all the case. Proof of this stereotype is that in Ukraine, for example, only in 2021 (!) a law on maternity leave for men was adopted. Previously, a man could get this leave only by providing his employer with a certificate from his woman's place of work. It was impossible for those whose wives (or mothers of children) were private entrepreneurs or self-employed. 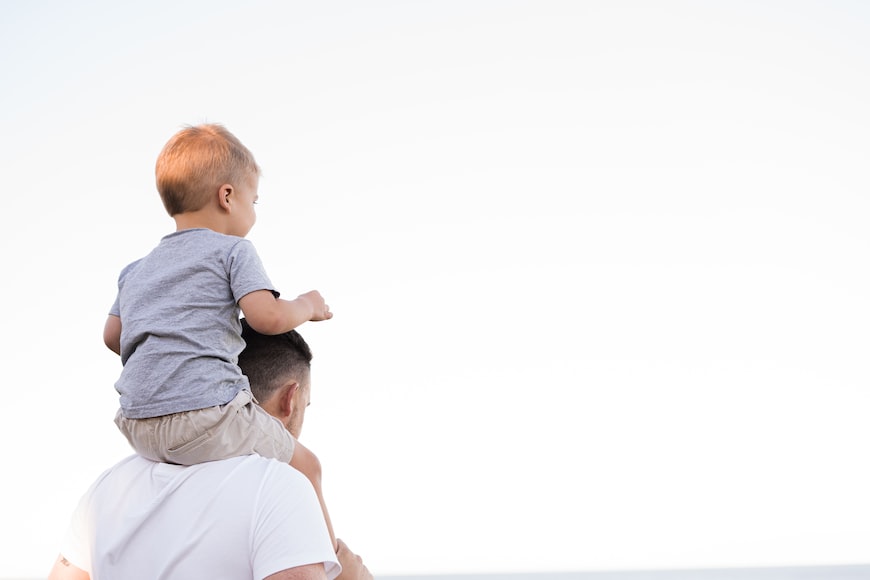 On International Men's Day, many congratulate men, write posts and articles on this topic. But what would men themselves want to read and hear on this day? Here are some answers from our respondents.

“It may sound corny, but I would like to hear about how important it is for men not to close in themselves, to talk when it’s hard for them, to ask for support and sometimes be weak.”

“I would like to read about sexism towards men, about gender equality in family/relationships. For example, why does the rule "a man must pay for everything" still exist? Not everywhere, of course, but still.”

“I would like to read about the importance for men to talk about their feelings. And also about non-typical careers for men.”

“I would like to read about discrimination against men because everyone talks about women, forgetting that concerning men, it also exists. And that we have to join the army against our own will, losing one or two years of our life in vain.”

No matter how far we go, our society is built on many stereotypes, which are the basis of discrimination of both sexes. They lead to misunderstanding, humiliation, and sometimes violence. That's why our biggest task is to support each other! Let's make this world more equel!