Interview with a Volunteer on Erasmus+ Youth Exchange 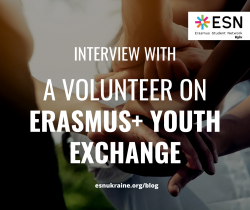 Hello to all! Many of you have heard about the academic exchanges for students offered by the Erasmus+ Programme. But within the organization, people can also take part in short-term volunteer exchanges.

So, one of our volunteers, Valerii Kholoimov, participated in such a project and spent several weeks in the Georgian town of Bakuriani. It was an Erasmus+Youth exchange, called “Ecopreneurs: Let’s create change”. Do you want to know what Valerii did there or how much it cost him? Then read the interview below.

- How did you find out about this opportunity?

- Lisa Pidopryhora, former President of ESN Kyiv, invited me. She was a team leader on this project, and they needed some more volunteers, so she encouraged me to participate.

- Is there any advice on how to look for such opportunities?

- Today, there are a lot of social media pages that post about such youth exchanges. For example, one of my friends found an Erasmus opportunity Development and Go on one Telegram channel. Apply for all the projects you like, and you will get it! 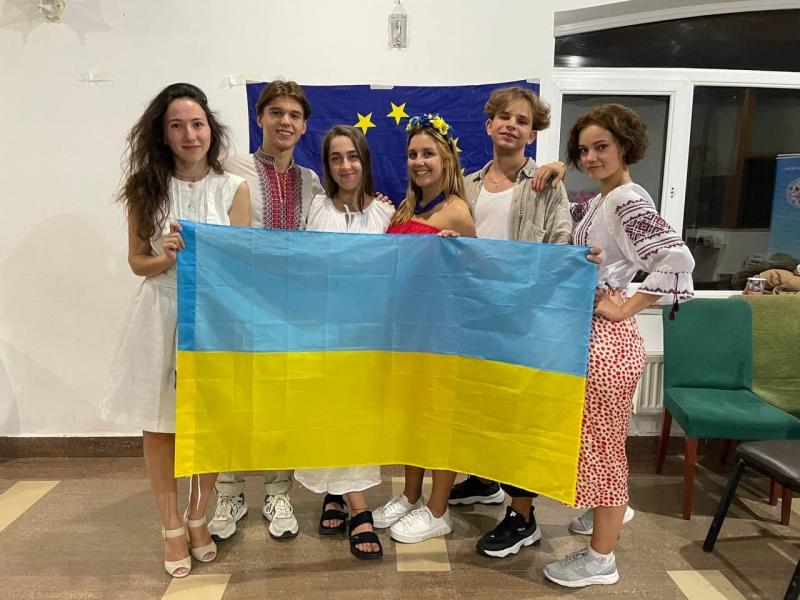 Valerii is the second person from the right

- What tasks did you have during your exchange?

- Tell us more about the place the project occurred.

- This is a ski resort. When I was preparing for the project, I read that it was one of the most popular ski resorts in the Soviet Union. Bakuriani is located in Georgia, near Borjomi, so a bottle of Borjomi costs 12 UAH for 0.75 liters there. That's why we drank only it :)

Since it is a resort, I did not catch so many noticeable features of Georgian culture. However, the wine tasted really good. Also, we climbed up in the mountains. It was very cool, the nature there was marvelous! 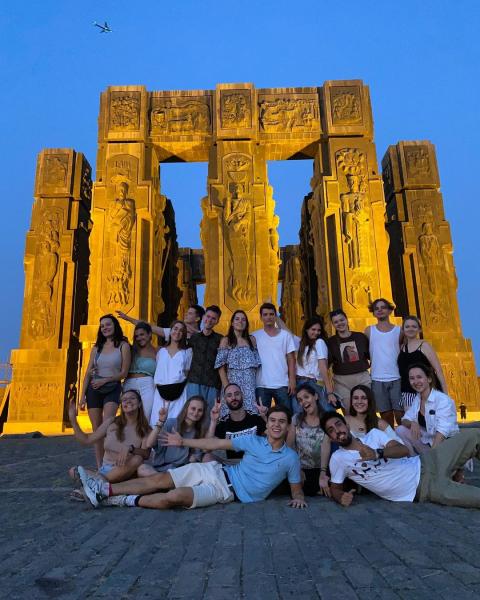 - Why did you choose this Youth exchange?

- First of all, I was invited to participate in it. And secondly, I do like such an international experience, indeed. That’s why this March, I will be doing an Erasmus internship in a laboratory in France. In my opinion, you can learn much more during such projects, than if you take part in projects somewhere in your city or country, where you know everything. It is a new culture and people.

- In fact, new acquaintances. I met cool people from Belarus, Ukraine, Latvia, and Poland. I also found friends from Spain, and I still keep in touch with them, we send each other letters. And of course, it was my first trip abroad without my parents, being only 19 years old.

- What did not live up to your expectations?

- It was my first non-formal education project, and because of that, there wasn’t enough information for me. But later, I realized that this was my problem because most people were satisfied with that education format. It is all my brain, which is used to traditional classes at the university when you spend an hour and a half consuming information.

- Did you have to spend a lot of money?

- I spent 275 euros on tickets, and later, they returned me this money (based on the Programme terms). Accommodation and meals were covered by organizers. I stayed 2 or 3 days longer and spent not so much. In general, you can spend nothing at all if you do not plan to buy souvenirs or other stuff in the city.

⁃ Did you communicate with locals? How do you like Georgian culture?

- We didn't communicate much with locals. Like, they don't know English and we don't know Georgian :( But the culture is very cool. I liked it there. It was my second time in Georgia, and hopefully not the last one. 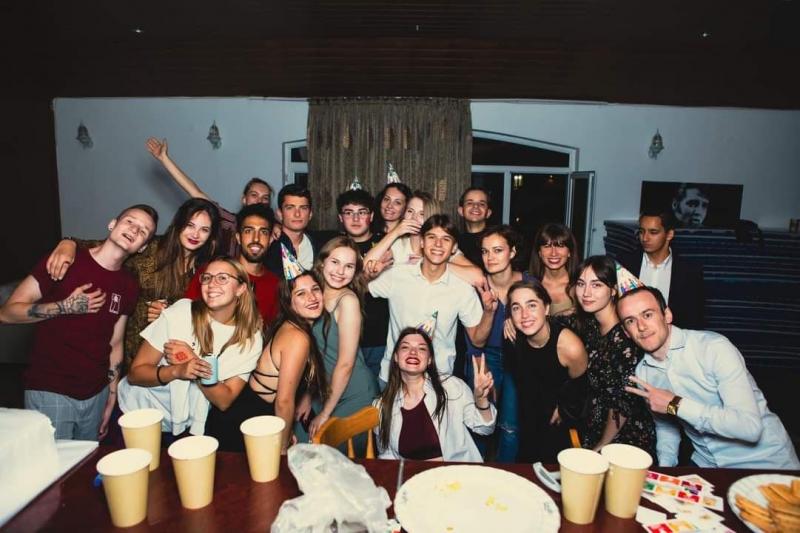 - Yes, in fact, I have already received some exchange offers, but I refused because I do not have enough time for now.

- Did you develop some skills or gain new knowledge during the project?

- Yes, for example, I improved my communication skills in English, gained more knowledge about business in the field of ecology and social entrepreneurship. Although we did not have any such massive trainings on the topic, my general awareness grew up.